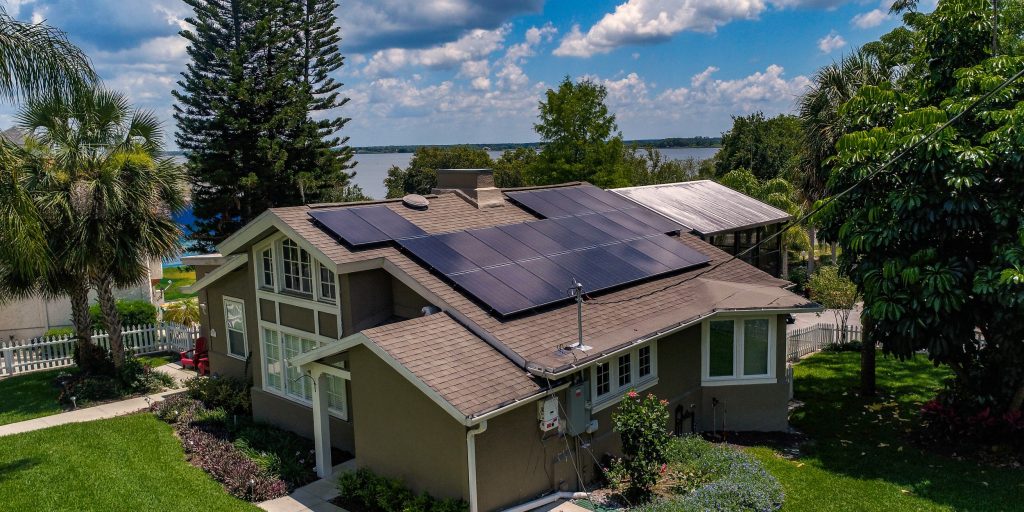 Did you know that solar power is the most abundant source of energy on Earth? Solar energy is constantly emitted from the Earth at 173,000 terawatts. This is 10,000 times more energy than the world uses. On average, Tampa has about 246 days of sunshine per year. This is why solar energy in Tampa is becoming more popular. Renewable energy can provide impressive benefits. This blog will address the top three reasons to install solar panels in Tampa.

Renewable Energy And Its Importance

Renewable energy is derived from sustainable natural resources, meaning that it will never run dry. These renewables include experience.

Both people and the environment are benefited from renewable energy. It produces a small number of greenhouse gases, and it also reduces pollution. Clean energy is also affordable, which helps to keep energy costs low. Renewables are also resilient and can be used to reduce power shortages.

Florida’s proximity to the coast means that it is susceptible to weather events such as hurricanes. The state is subject to frequent infrastructure blackouts and disruptions. Millions of people are left homeless and without homes or their livelihoods. However, businesses struggle to rebound. Many Tampa-based businesses have encouraged the use of renewable energy due to the economic consequences of these disasters. This will help businesses and keep communities safe.

After we’ve discussed the importance of clean power, let’s now look at the top three reasons to have solar installed in the Sunshine State.

Large companies such as Walt Disney, and smaller ones like Roundhouse Creative Studios are increasingly choosing renewable energy. According to polls by the Environmental Defense Fund (EDF), two-thirds of Tampa-based business owners think that adopting clean energy practices is a smart economic decision. More than half of voters have already considered installing solar energy in their homes or businesses. Residents also support the deployment of renewable energy and believe that the business community can lead the charge on this issue.

The environment and the economy are both benefited from renewable energy. Many business owners claim that the deployment of clean energy has significantly reduced their electricity bills. It has also created many employment opportunities and led to numerous business partnerships.

Florida is home to the third-highest rooftop solar potential in America, but it ranks 14th for installed solar capacity. This is due to a lack of capital investment in renewable energy resources. The leadership of the Sunshine State believes politics should be abandoned and that clean energy should be used. They believe that doing so will help Tampa’s economy grow and protect the community from the worst effects of natural disasters.

Do you want to install solar panels in Tampa that are sleek and easy to install? Contact us today!

Energy Solutions Direct is one of the largest and most experienced solar providers in Florida.